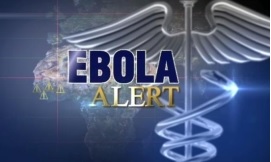 AAYMCA statement on ebola in Africa