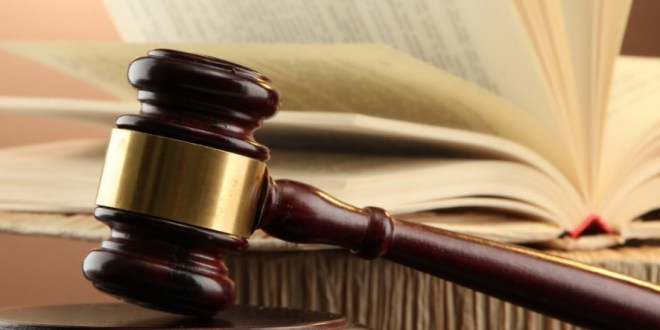 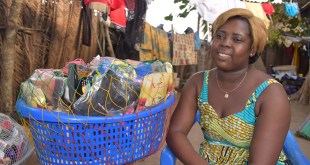 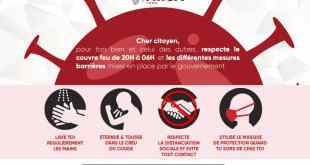 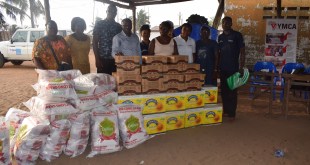 Around the world, young people face injustice, ill treatment and wrongful imprisonment and are prevented from opportunities for work and education.

All too often their views are ignored, easily caught up in gang violence, detained in prisons with no legal support, and  facing violence at home especially for young women.

In Togo’s prisons, young people are detained for long periods, many for petty crimes, and without access to fair trial.

“Before the YMCA helped me, I was a simple prisoner not knowing my rights or how to address a judge. Now I know my rights and duties and I’m now the legal club president. We have liberated many detainees by sending requests to the judge. I hope I will be released quickly and I want to start my own business”.

Piloted for the first time from 2009 in Lome and Atakpame prisons, thanks to support form YCI and EC, the legal clubs approach became so relevant that all stakeholders acknowledged it. Magistrates referred detainees to legal clubs for their need in requests writing. Prison administration doesn’t hesitate to involve legal clubs in conflict prevention / resolution inside prisons. YMCA is currently running seven legal clubs in six prisons in Togo.

Legal clubs are playing a very important role in reducing the duration of the pretrial detention in Togo. In 2015 legal club assisted inmates to write and submit 8,853 requests to judges and release 400 detainees 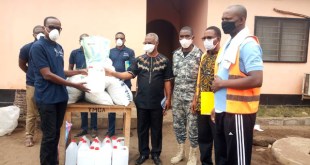