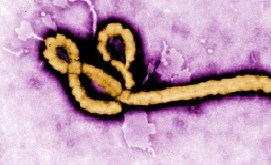 The Ebola virus is described as a group of viruses that cause a deadly kind of hemorrhagic fever. The term "hemorrhagic fever" means it causes bleeding inside and outside the body.

The virus has a long incubation period of approximately eight to 21 days. Early symptoms include fever, muscle weakness, sore throat and headaches. 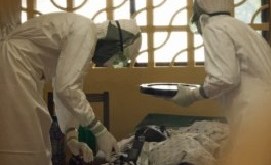 While attention remains firmly focused on Western Africa as it grapples with the surging Ebola outbreak in the region, World Health Organisation head (WHO) Margaret Chan, has warned that the disease is spreading quicker than efforts to contain it. Officials working on treatment, prevention and containment have called the outbreak the "most severe" of its kind in recorded history and have stated that further failure to stem the spread of the disease could be devastating to the region. "If the situation continues to deteriorate, the consequences can be catastrophic in terms of lost lives but also severe socioeconomic disruption and a high risk of spread to other countries," Chan stated. 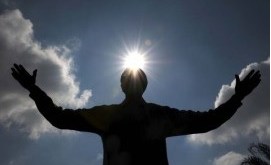 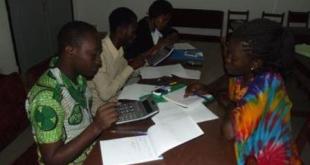 As part of the Social Audit activity that YMCA Togo is conducting on the «Act 2 Live" project, it was organized on 19th and 20th June 2014 in Lomé, a budget analysis workshop for advocacy group members. It is a group of young people which have been trained on advocacy techniques so that they can plan and lead with the support of the project staff, advocacy activities on neglected health issues affecting young people.

Respect of human rights and justice administration: YMCA Togo organised a two day exchange workshop for actors of the penal chain in Lome 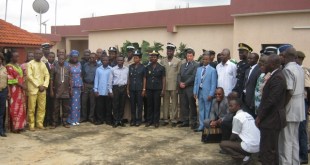 Sixty actors from the criminal chain namely judges, clerks, police officers, prison guards and other personnel of prison administration from 4 regions of Togo gathered for a two day workshop from 12th to 13th June 2014 to discuss the theme of "respect of human rights and justice the administration". 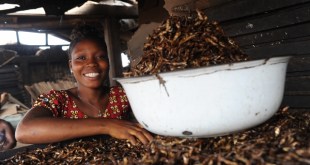 Young entrepreneurs in Togo will benefit from an investment fund launched recently by the Roast Foundation and Y Care International. The fund is to be managed locally by Togo YMCA and is geared towards the ongoing support of entrepreneurial skills training and enterprises development.