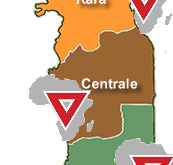 Togo YMCA and prisoners work together on health concert 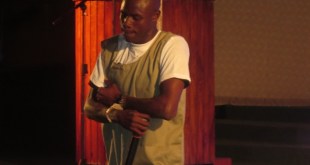