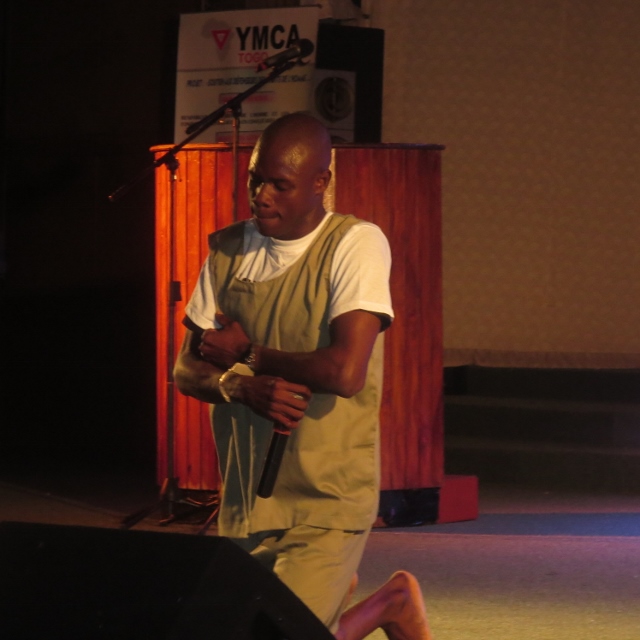 The activity was organised with the former detainee “Koko de Koffi”, who performed the Act2Live project song for the onlookers. Prisoners were also given the opportunity to ask forgiveness from the Togolese authorities, those they had offended, and all the Togolese people in general. Great Togolese artists such as King Mensah, who has received numerous international awards.

The funds raised by the concernt will be used to supply the prison with medicines. It should be noted that as we have stopped the medical support of detainees with the Act2Live project, their health conditions has considerably degraded, and the number of fatalities has increases monthly.